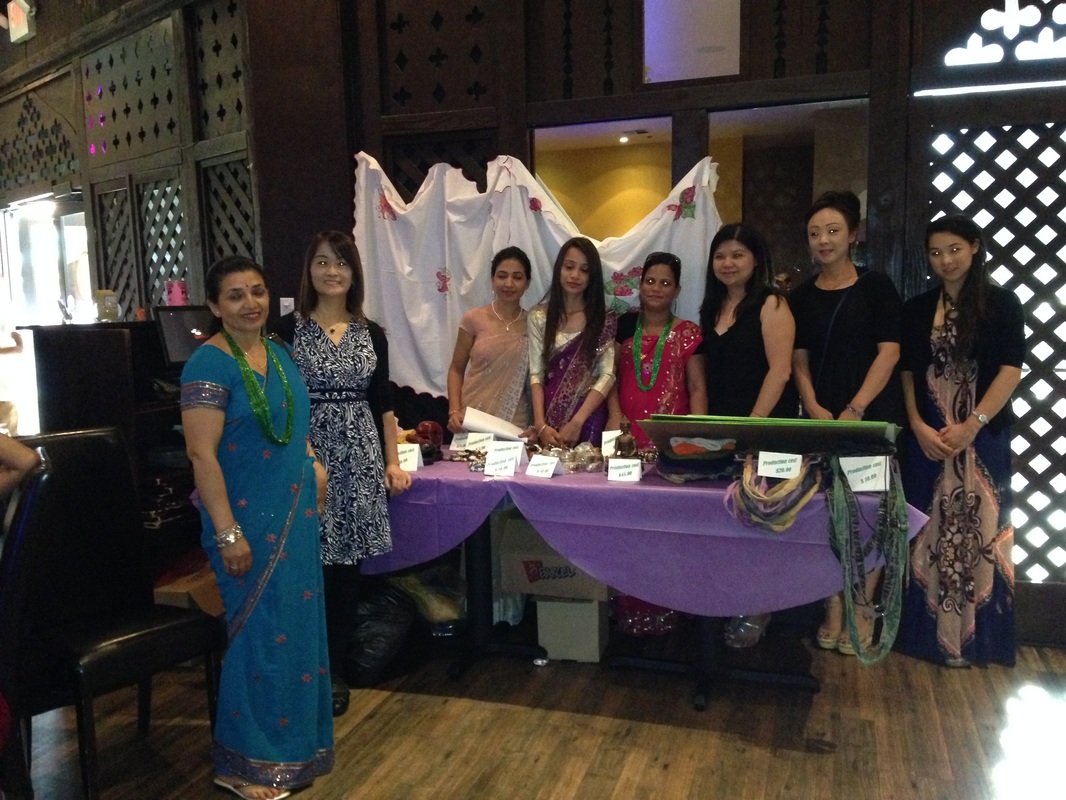 [vc_row][vc_column][vc_column_text]On National Refugee Day, UEF hosted a Community Awareness Fundraiser for the Bhutanese community. Families from around the world take refuge in the U.S. when wars strike; the same is true for the citizens of Bhutan, a far less known or followed population. Amongst all refugee communities in the U.S., the Bhutanese is the least represented of them all. Most people have never even heard of the Kingdom of Bhutan, never-mind the strife they have experienced for decades. It was a surprise to find it was common for many in this community to have never known a ‘normal’ life because they were either born in refugee camps, or displaced when they were very young.

For the Bhutanese community in Las Vegas, it was the first opportunity they had to voice their experiences and freely share the heartache of their country. It was likewise the first time many attendees had heard about Bhutan and the fighting that still ensues there today.[/vc_column_text][grve_single_image image=”310″][vc_column_text]The Bhutanese community worked for months before the event to create beautiful traditional crafts, paintings, clothes, jewelry and cloth to sell at the event to fund programs within their community, such as English language classes and mental health support systems. The younger generation performed traditional dances and songs for all to enjoy. A point of excitement for many was the auctioning off of a beautiful, hand-made singing bowl one family brought with them when they moved to the U.S. Despite the sensitive topic, the Bhutanese community lived up to their cultural saying, ‘treat your guests as your king’, and pulled together to make sure everyone felt warmly welcomed and part of their family. It was certainly a joyous event for everyone involved, especially the Bhutanese community who felt they had been given a chance to be heard in Las Vegas for the first time.[/vc_column_text][grve_single_image image=”308″][vc_column_text]This event would not have been possible without many in the community collaborating and supporting. In particular, Evan Louie and ACRC were vital in puzzling together all the pieces to make this event a success. We also thank Origin India for their generous support. We were honored to have city and community leaders attend this event and hear about the concerns of the Bhutanese population in Las Vegas, but also witness their vitality and incredible resilience.[/vc_column_text][/vc_column][/vc_row]

Our Vision
We envisage a world steeped in a culture of living for the sake of others, where leaders have a parental heart towards those they lead, and young people prosper through cultivating a character of compassion.
Categories